The idea of ​​this project lies in the question of which trace leaves a person after himself on our planet. His prints are everywhere. These are smoking cities, factories, and even space debris. He came to this earth in the form of a creator, he creates, builds, extracts, changes and transforms everything around him. While in the city, we do not notice this, but from the height of clearly visible cities-prints of man. Each fingerprint of a person is unique. Each person, being in essence his creator and bearing his unique seal, contributes to his environment. Environmental problems have become one of the most pressing problems of modern society. At all times people have harmed the environment, but nature has had the opportunity to regain its strength. Now the pollution of the environment passes all the permissible boundaries, a person simply destroys the place of his dwelling. A person’s garbage prints occupy huge areas. They are like sores on the body of the earth. A fingerprint from garbage, like a criminal fingerprint, exposes society in a crime against nature. These traces indicate the level of consciousness of a person living on earth. We are all responsible for what trace each of us leaves on the earth.. In the rivers and seas, tons of waste are thrown out from the factories, which is why acid rains have been going on for many years, too much useful resources have been extracted from the earth, preventing it from recovering normally. A huge number of forests are being cut down, but new trees are not planted in their place, they prefer simply to “move” to a new felling site. In the power of each person to plant at least one tree, thereby helping to restore the forest. The aim of this project is to make people think about and reconsider their actions, pay attention to the harm that it does to themselves and to all around them polluting the environment. Green print The project will have two prints. One will be made from plants, the other from garbage. The first object is a fingerprint in the form of sprouted green. The project is easily scaled and can be executed both in the form of a relatively small vertical garden, and in the form of any area of ​​plantation. The print itself is unique, it is a copy of the fingerprint of the benefactor who donated funds for this kind of gardening. But not necessarily, the imprint primarily symbolizes a certain collective person, society, and the project itself calls for leaving such traces behind itself. By and large for the gallery, where there is no way to take care of plants, a vertical garden in the form of fingerprints can be made from artificial flowers, after all, here the main artistic design. Trash Footprint An alternative to a green trail is an imprint made of rubbish. This option for the gallery and not only. Such an installation looks very expressive, especially in contrast to the green version and prompts the person to think about what trace it leaves exactly. A garbage installation can be of any scale made from any available plastic debris, as well as one that can be assembled, thus performing an artistic action and using “living material”. It can be exhibited both in the gallery and outside it, revealing an expressive urban sculpture. 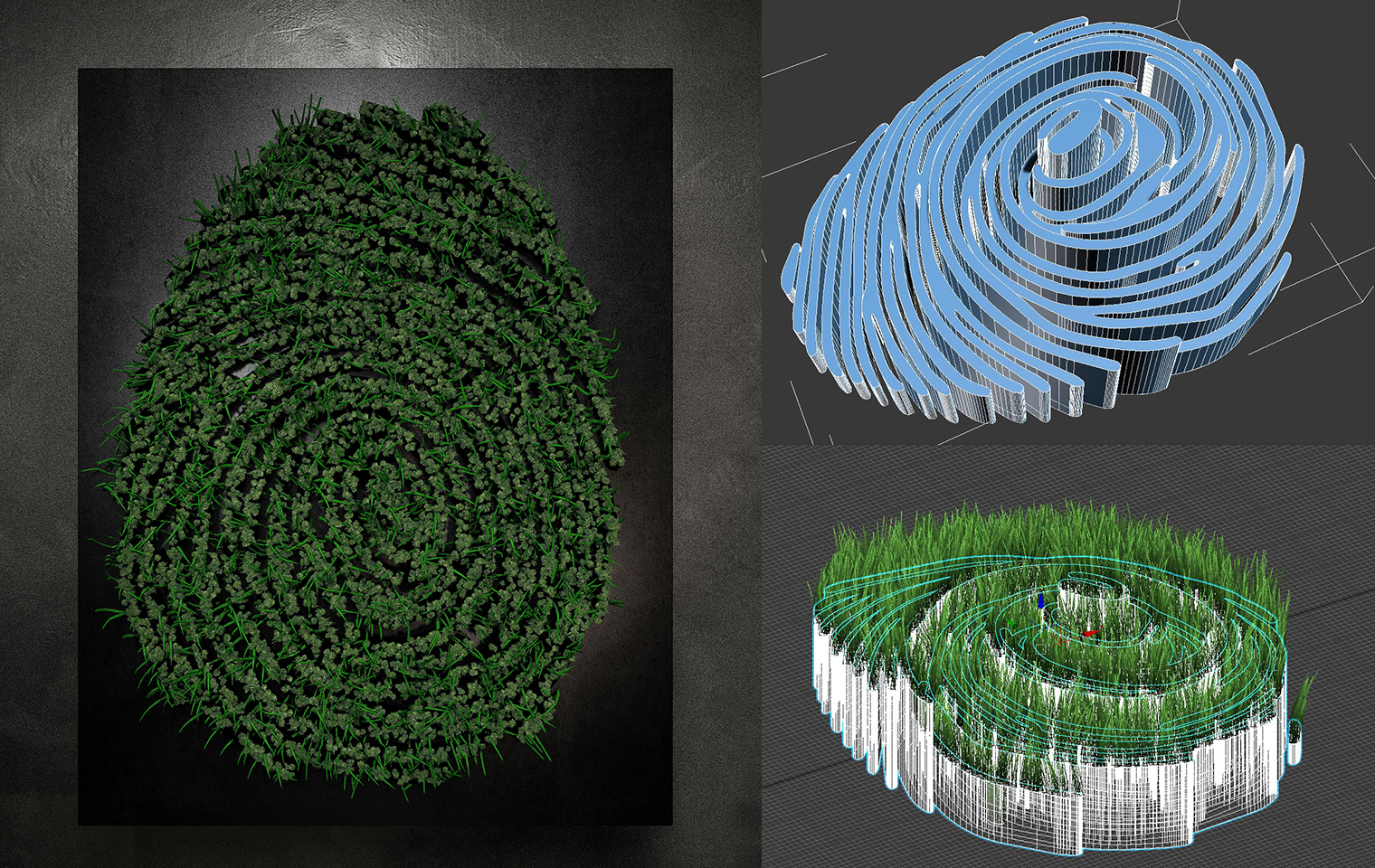 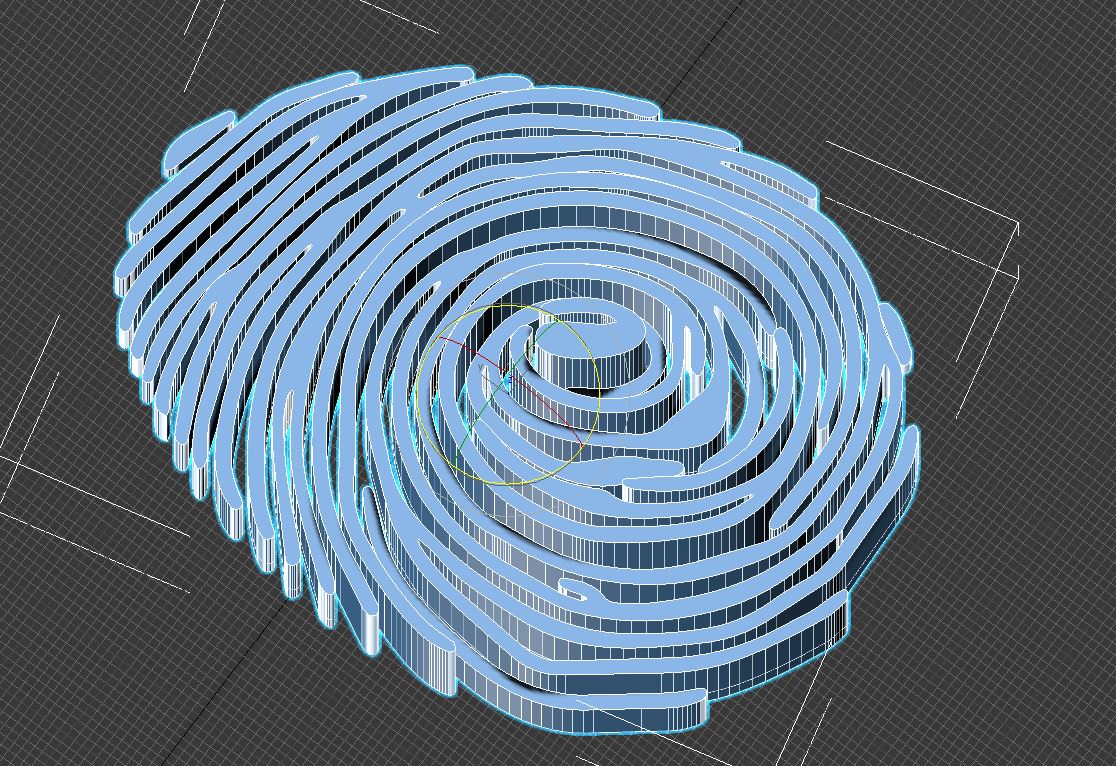 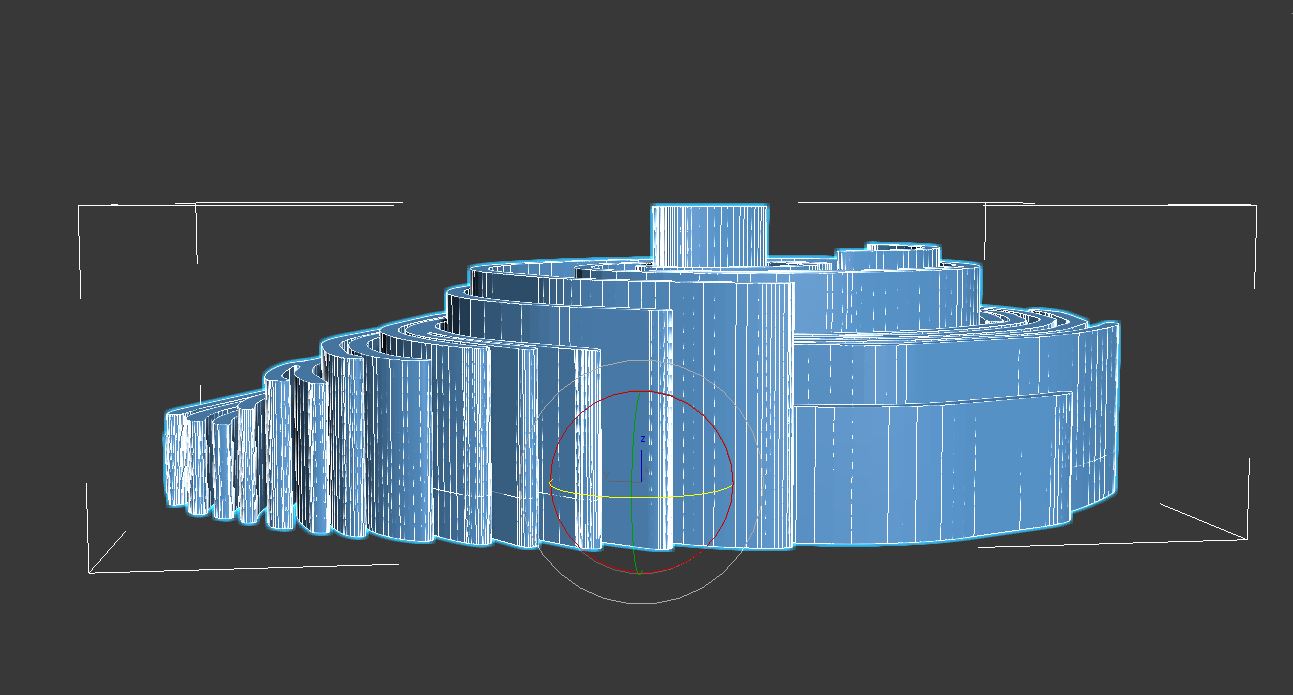 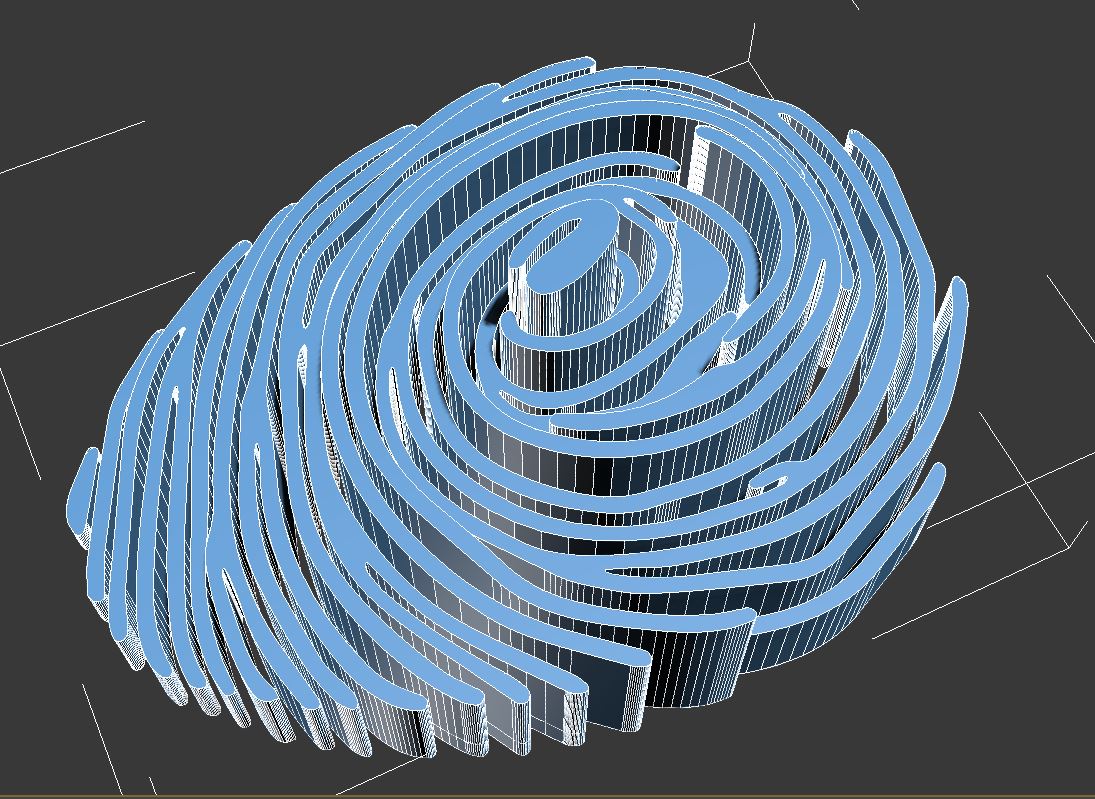 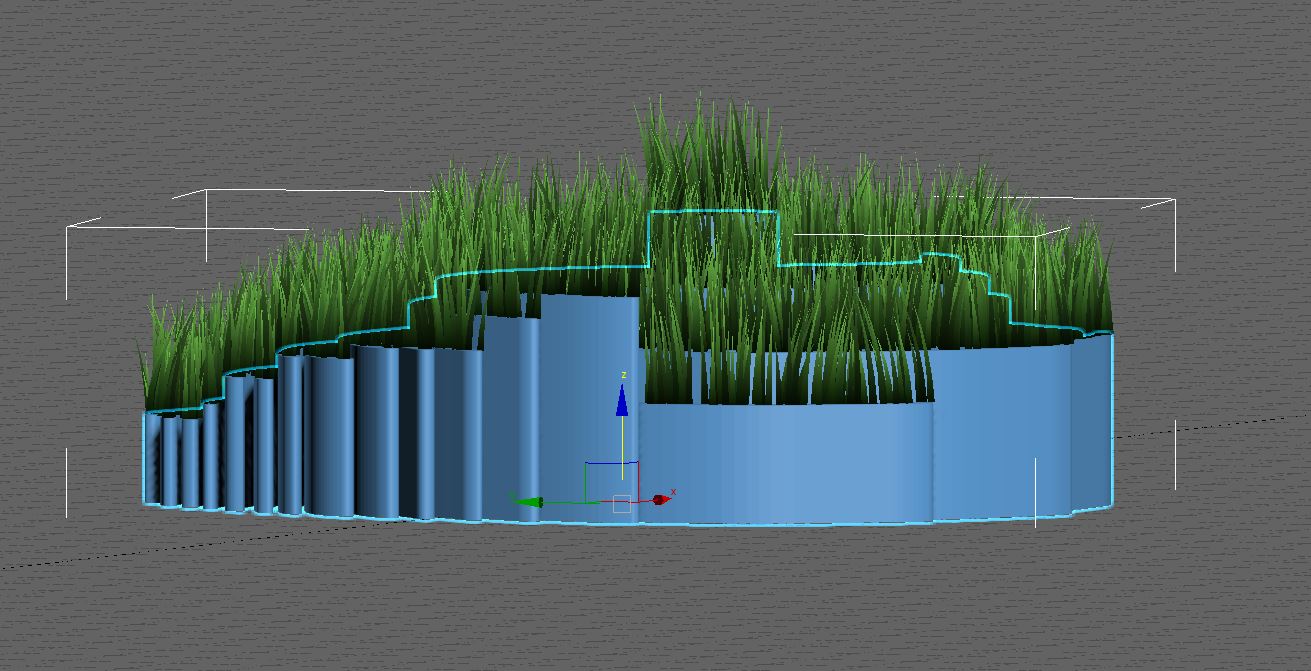 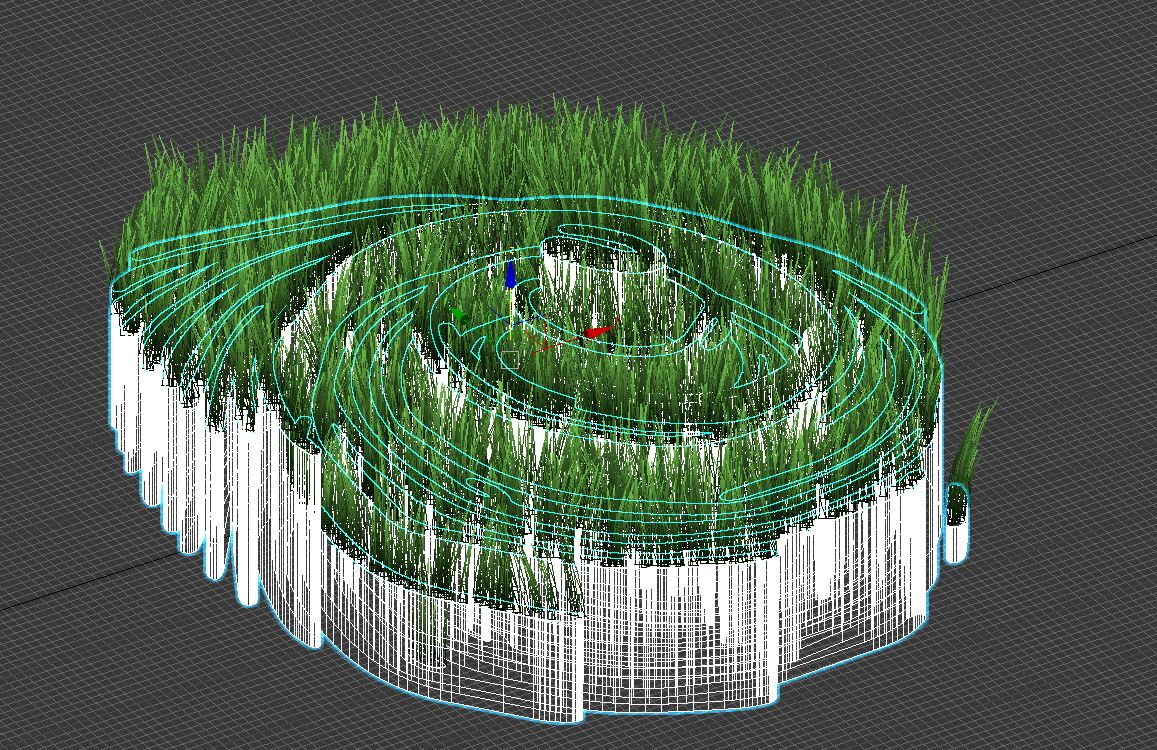